Halloween began as the festival of Samhain. It was part of the ancient Celtic religion in Britain and other parts of Europe. At the end of summer, the Celts thought the barrier between our world and the world of ghosts and spirits got really thin. This meant weird creatures with strange powers could wander about on Earth. The Celts had a big party. It was all about scaring away the ghosts and spirits. Later, with the Christian religion, the day became known as All Hallows’ Eve – the day before All Saints’ Day on 1 November.

Halloween celebrations first really took off in America. Irish immigrants to the United States raised the popularity of Halloween during the 19th century then during the 20th century it became more and more popular, with traditions such as pumpkin carving and trick or treating becoming part of TV shows, books and movies. This popularity is grabbing the UK more each year and a great fun for children young and old!

So many super ideas for carving pumpkins from simple to downright impossible! 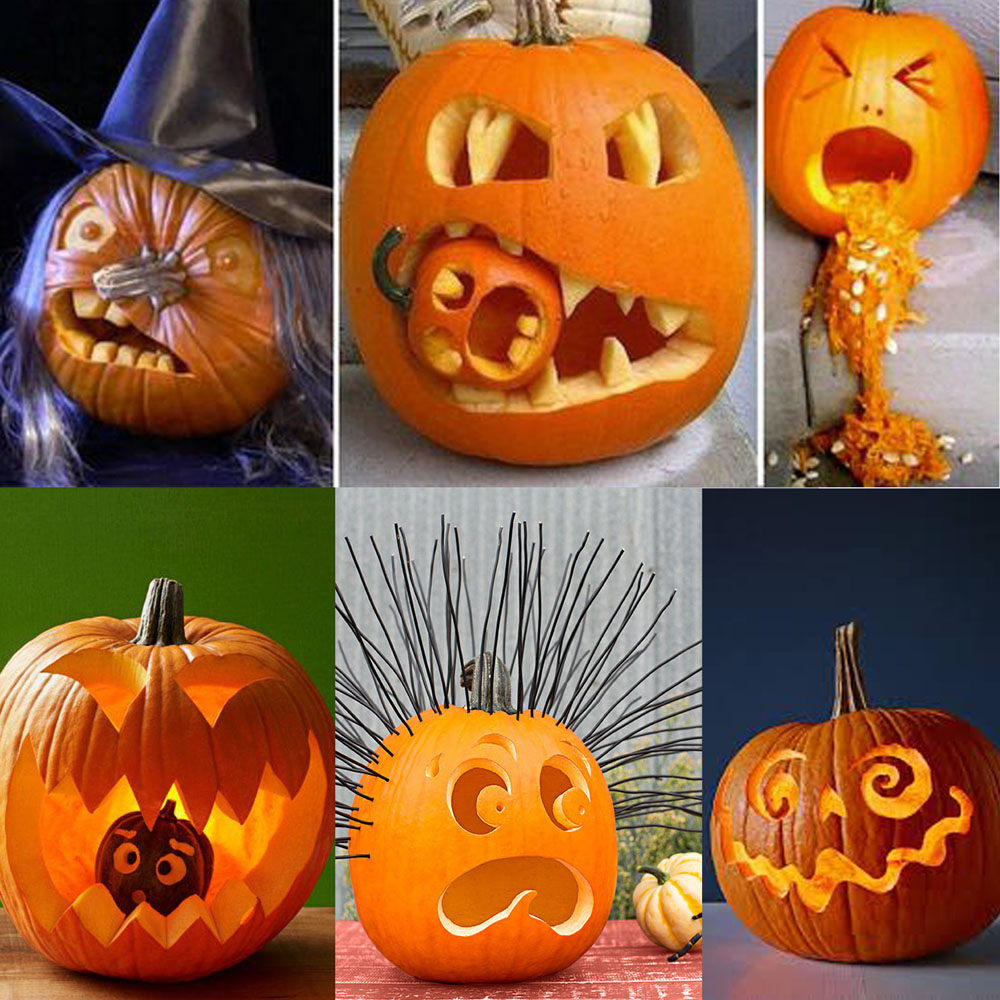 A time for children to have fun dressing up and with care and adult supervision go ‘Trick or Treating’. Witches and Wizards are the most popular and reasonably priced outfits are available at supermarkets and the cheaper high street stores such as Primark. To add something special to an outfit there has to be sparkly party shoes in heels or ballerinas.

Its all in the hair and make up when you are going to be scary! Young girls love to look great at parties and some of the hair style ideas for Halloween are just amazing – we have picked our favourite easy one.

And finally a party can’t be a party without lots of nibbles. Children love to pick and even healthy food can look fun at Halloween and they are hopefully going to eat it! 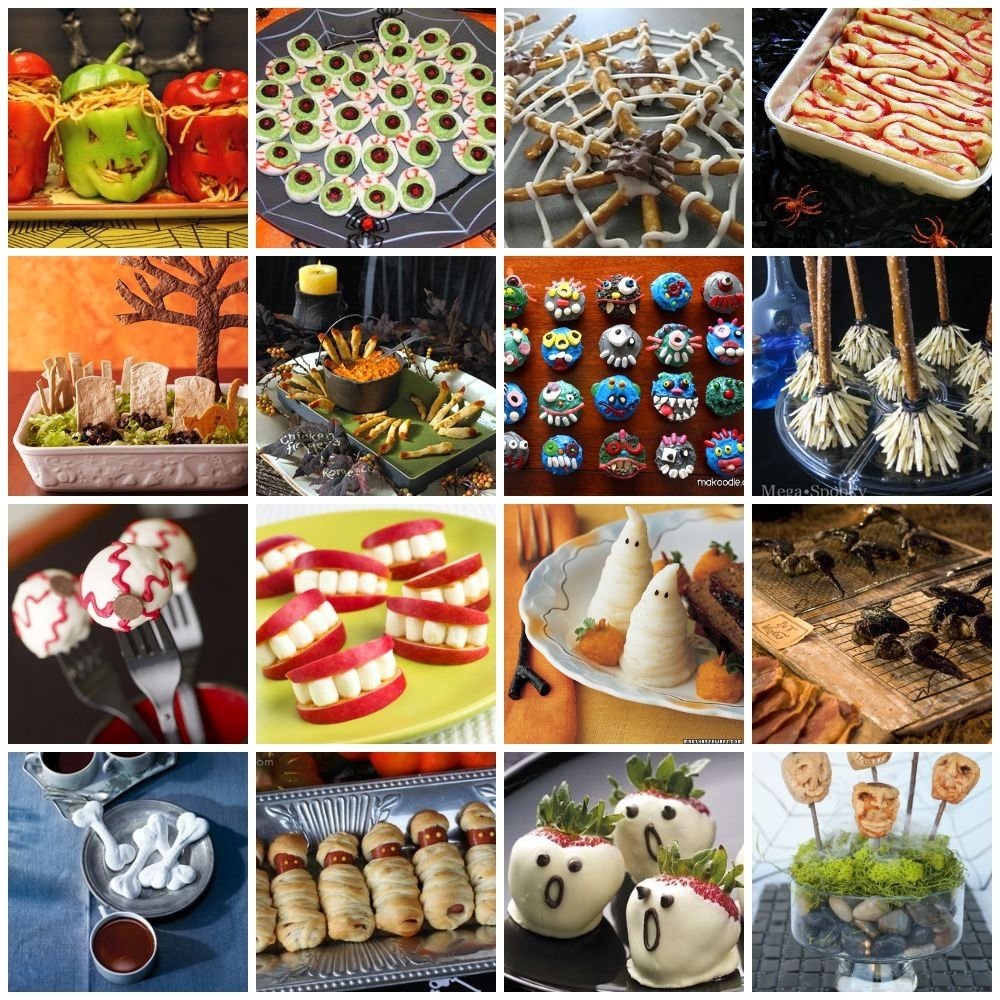 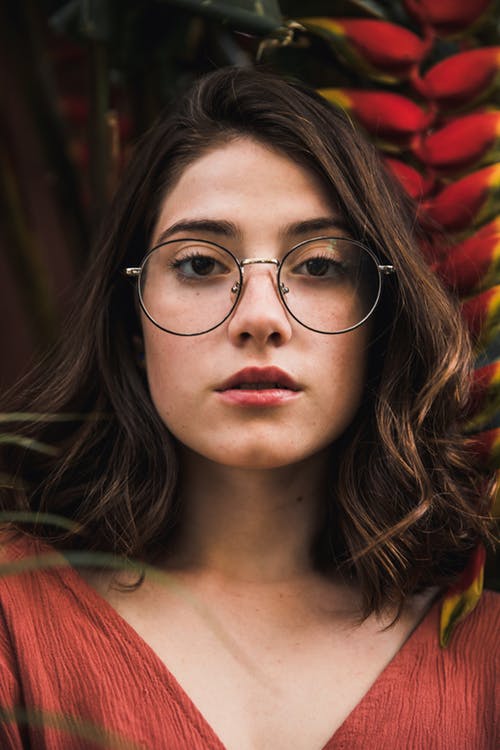